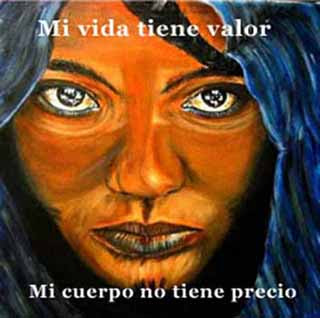 Police in Ipswich are continuing their investigations into the murders of three women from the town centre, and the disappearance of two others.
All five are known to have been working as prostitutes at the time they went missing.


MURDERED: TANIA NICOL
Nineteen-year-old Tania Nicol disappeared on 30 October. She was reported missing by her mother, after she had not heard from her for 48 hours.

Miss Nicol was local to Ipswich, having grown up on a housing estate on the outskirts of the town.


Tania Nicol lived with her family in a suburb of Ipswich


She lived there with her mother and brother.

Neighbours say they were unaware Miss Nicol was working as a prostitute, although she was remembered for being a "chatty smiling child", growing up to become a well-spoken, polite teenager.

She was wearing a black jacket, blue jeans and pink high-heeled shoes when she was last seen.

A prostitute interviewed by the BBC, who gave her name as Kelly, said she had known Tania Nicol.

"She was very into martial arts, that I do remember. She was a very nice girl. She seemed very healthy and looked after herself," she said.

Miss Nicol's body was discovered in a pond at Copdock, near Ipswich on 8 December.


MURDERED: GEMMA ADAMS
Gemma Adams was 25 when she was killed. Her partner reported her missing on 15 November, having walked with her into Ipswich town centre, where she had gone to work as a prostitute.

Miss Adams lived in a suburb of the town, and her family also live locally.


Gemma Adams was 25 when she was murdered

Her father Mr Adams said: "Gemma was a normal happy girl until we lost her to drugs when she was about 17. We had lost contact with her for a couple of years."

"She was bright and bubbly and full of fun. That's the only way to describe her. She was good company, bright and intelligent."

He said his daughter had lost her job at an insurance company before drifting into prostitution.

He continued: "It's every parent's worst nightmare. Once your child is involved with hard drugs your heart is already broken."

It is thought she turned to prostitution to fund her drug habit.

Miss Adams was wearing a black waterproof waist-length jacket, blue jeans, a red top and white and chrome Nike trainers at the time of her disappearance.

Her naked body was found in a stream at Hintlesham near Ipswich on 2 December.


Anneli Alderton was asphyxiated, Suffolk Police have said
A passing motorist reported seeing her naked body in an area of woodland at Nacton on 10 December, three days after another motorist mistook it for a mannequin and failed to report it.

The 24-year-old was known to work in Ipswich as a prostitute.

A woman who works as an escort and gave her name as Emma said she had known Miss Alderton for seven years.

"She was a lovely girl, very kind-hearted and would do anything for anybody," she said.

"Her friends introduced her to crack when she was about 13 and eventually she turned to prostitution.

"She was so young. Unfortunately she got involved with the wrong crowd."


MISSING: PAULA CLENNELL
Suffolk detectives have urged Paula Clennell who is considered to be missing, to come forward.


Paula Clennell's father did not know she was a prostitute


She is 24 and also works as a prostitute in Ipswich, and has not been seen since 9 December.

Detectives say she "used a number of addresses in Ipswich".

Miss Clennell's father Brian, who lives in Berwick-upon-Tweed, Northumberland, said he did not know his daughter worked as a prostitute.

Mr Clennell described Paula as being "like any other young woman". He said she was a "kind-hearted and loving soul".

Miss Clennell's spoke to a friend on the night of 10 December, saying she was looking for somewhere to stay.


MISSING: ANNETTE NICHOLLS
Police are also concerned for the safety of 29-year-old Annette Nicholls, who has been missing since 4 December.


Annette Nicholls has not been seen for more than a week


She was reported missing by her family, who had become concerned after seeing the publicity surrounding the murders of Tania Nicol and Gemma Adams.

Anyone with information that would help Ipswich detectives is urged to contact the incident room on 0800 096 1011 or speak to Crimestoppers in confidence on 0800 555 111. 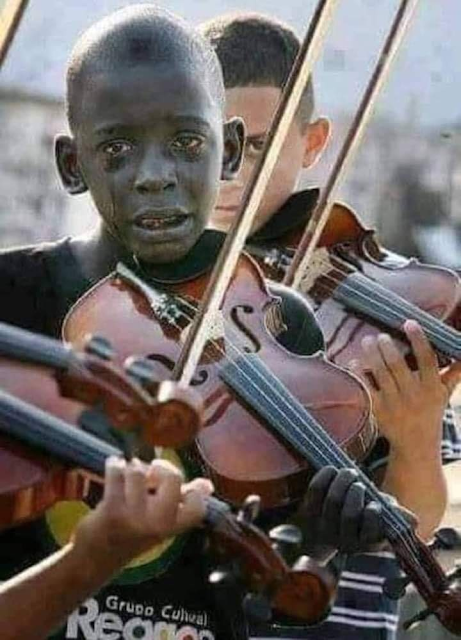 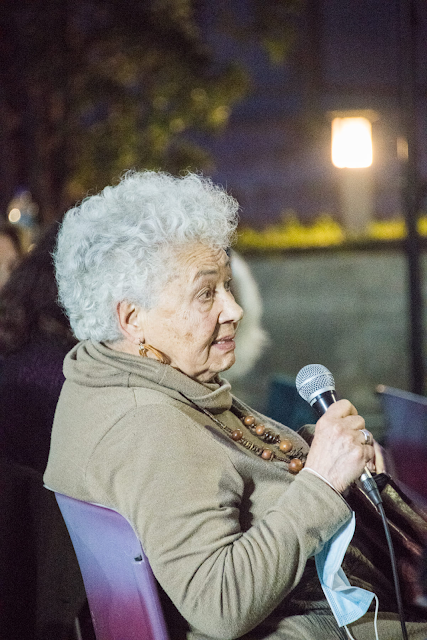